The legend goes that the body of St. Vicente, martyred in Valency was brought to Sagres, in Algarve in the year of 303. The first King of Portugal, D. Afonso Henriques, transfer the saint’s bones to Lisbon, accompanied in the barge, by two vigilant crows, which protected them.

The Crows were adopted as the symbols of loyalty and protection, having place in the arms of the city, placed in a caravel, one at the prow and other at the stern,

watching the body of St. Vicente. After this episode, they started being seen as benevolent and being worshipped in Lisbon, where, until a few years ago, it would be normal to find them in many bars, where sometimes they called the best customers by their names.

Currently the Crows disappeared from Lisbon and are more and more forgotten as a symbol of the City.

We follow all the necessary security measures to make your stay run in the best possible way. 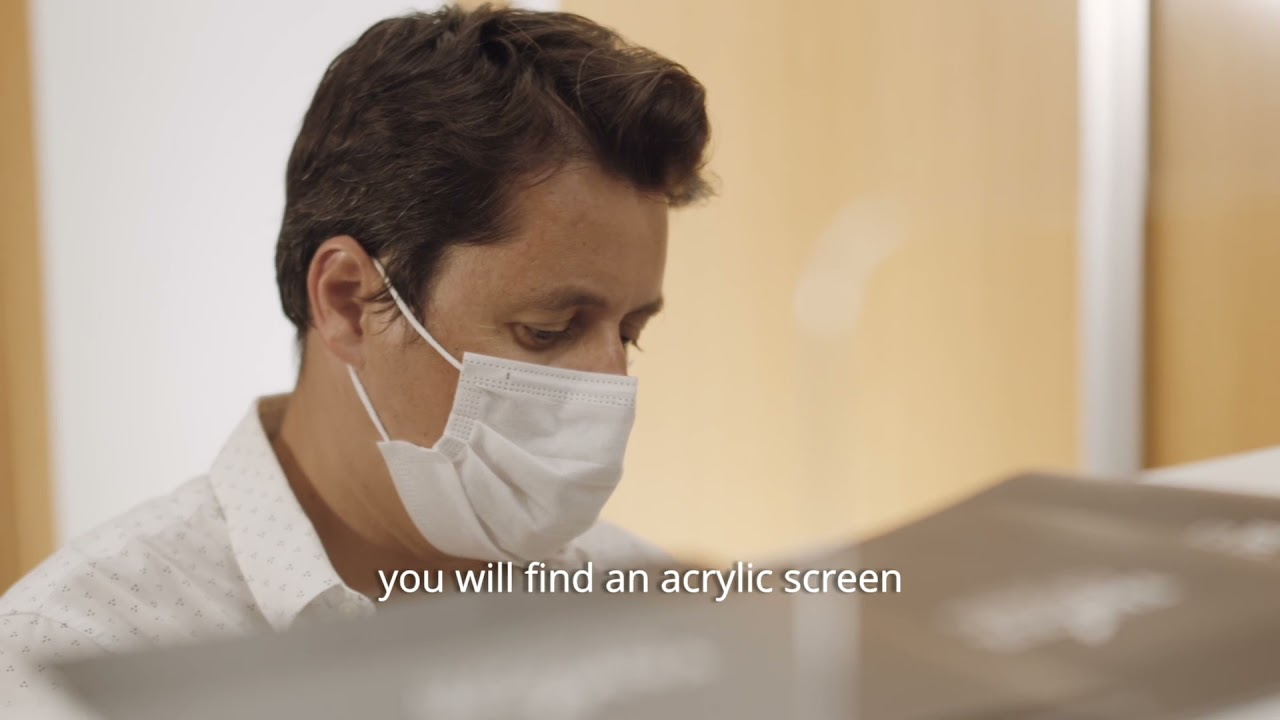